​The New Neighborhood
​Written and Directed by Peter Romano

I have begun pre-production for an original web series that I have written and will be directing and acting in! 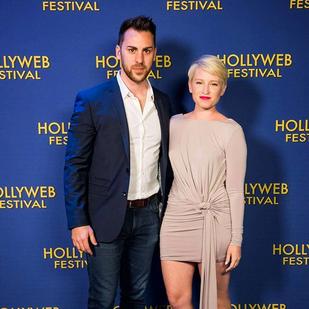 Such an honor to return to my alma mater, working professionally in the same theater I used to have class in! Proud to be there as a member of the Middle Eastern Theatre community in NYC.

It's not often you get to work with iconic comedic legends, but I was lucky enough to share the screen with Adam Sandler in his Netflix Original "The Week Of", directed by Robert Smigel. 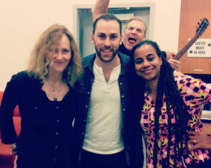 Written and Directed by Peter Romano

We have began releasing episodes from Season 1! Check them out on our YouTube Channel or on ourWebsite.

A Blanket of Dust

Loved working with this talented cast and director on such a challenging play at The Flea. 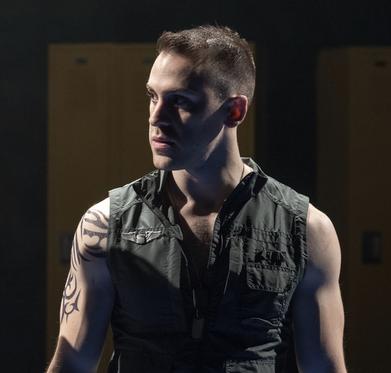 ​I co-directed and produced a modern adaptation of William Shakespeare's A Midsummer Night's Dream. I also got to work in front of the camera, playing one of my favorite clowns - Nick Bottom. 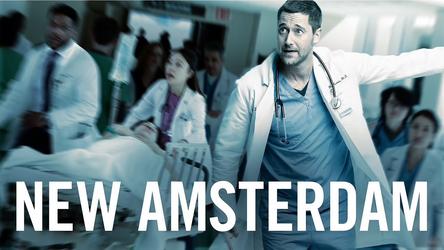 
Directing and producing this modern adaptation of William Shakespeare's Julius Caesar was a challenge, especially with only 8 days of production! 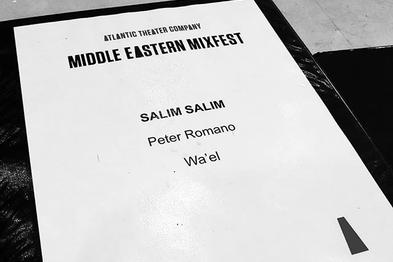 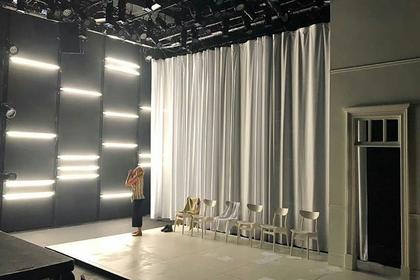 ​Directed by 2 Time Tony Award Winner
Gregory Mosher
​
​I will be performing in the U.S. Premiere of "Terror" with an all-star cast!
A gripping courtroom drama that casts the audience as the jury. Each night they must choose the verdict at the beautiful Colony Theater in Miami Beach. Presented by Miami New Drama. 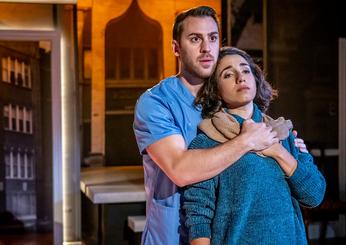 Excited to be a part of Signature Theatre's 17'-18' season in Suzan-Lori Parks' hard-hitting play, "Fucking A", directed by Jo Bonney. 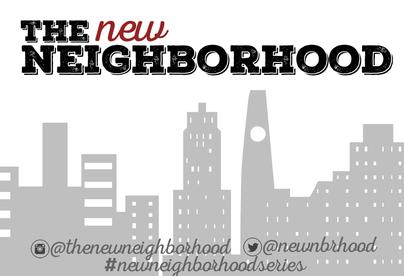 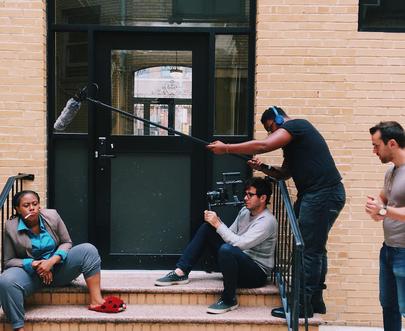 ​This tender play was a great joy to work on and made even more special by the collaboration of some wonderful MENA artists. 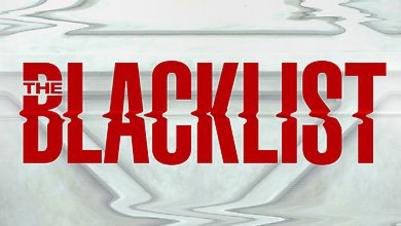 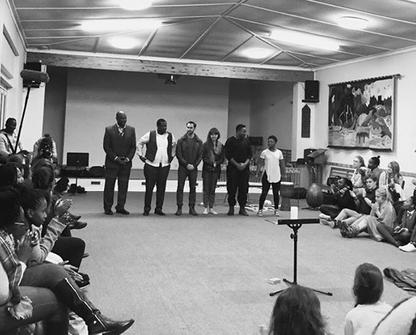 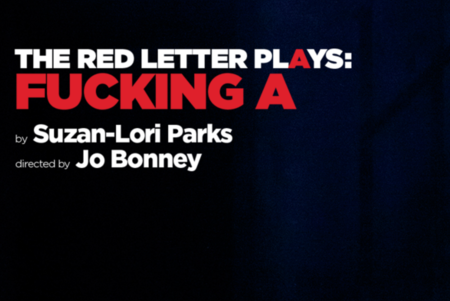 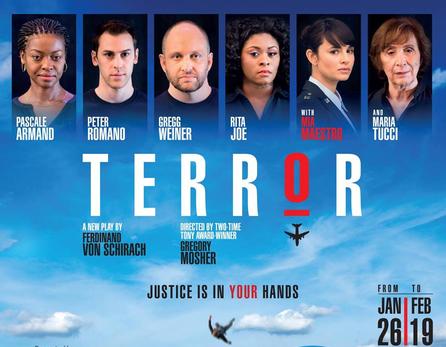 First Down by SEVAN

Directed by Johanna Mckeon
at 59E59

After 2 years on hold, this play will finally have its off-broadway premiere. I am so proud to have this opportunity to represent the MENA community and feel so lucky to play a character I identify so closely with.

I will be returning to Classic Stage Company
playing the role of Iago in their Young Company production of Othello. After going into New York City's Public Schools and teaching workshops, the students come to see the Young Company's Teaching-Artists perform.

​​Antigone In The World - African Tour
Directed by Gregory Mosher

I have spent the summer on tour, as an actor and musician with Antigone in the World; a production of Sophocles’ tragedy Antigone, performed by a young, international, and ethnically diverse company of actors in unconventional theater spaces and for people around the world who live in overlooked communities, such as townships, refugee camps and prisons. For more info visit:

Antigone In The World

New Amsterdam on NBC
​
Catch me on NBC again in a brand new series, recurring as Paramedic Bradley. So much fun getting to play an EMT on screen after having been one in real life!

Proud to see the work we created shown on the big screen - Literally! Two of our episodes from Season 1 were screened at the Hollyweb Festival at Universal Studios City Walk.